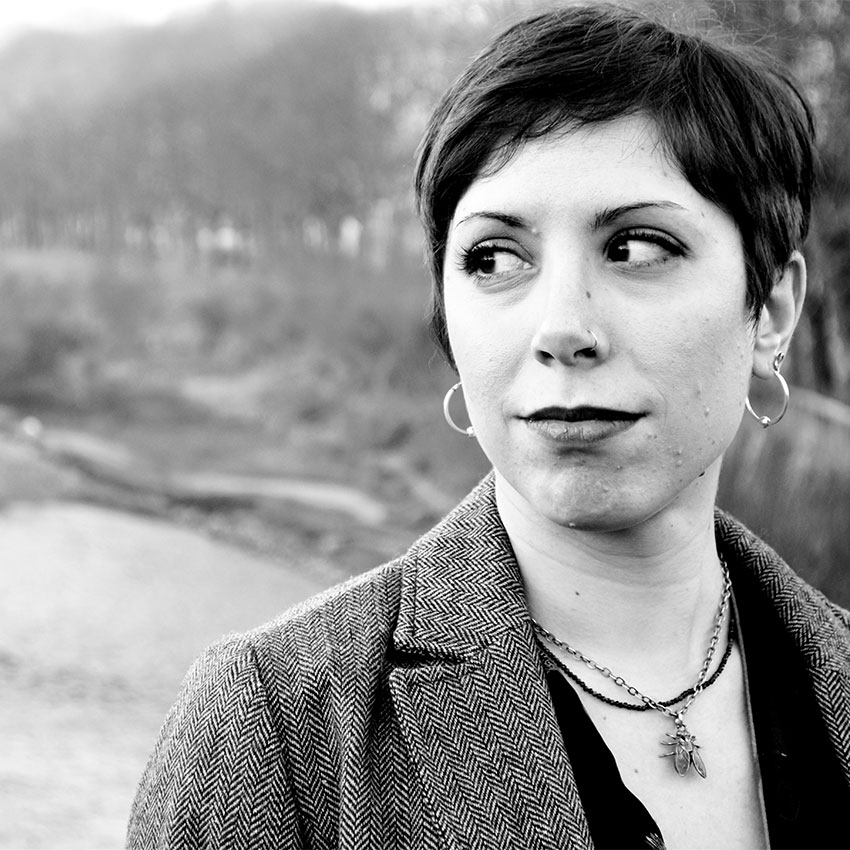 Laura is an Italian composer. She studied composition with Professor G. Colombo Taccani at G. Verdi Conservatory in Turin, where she received her Master degree with highest honours. In 2016 she completed her post-Master studies (2 years) at the R. Schumann Musikhochschulein Düsseldorf with Professor J. Sanchez-Verdù. She studied piano with Professors M. Campajola, M. Immormino and G. Guida, and choir conducting with Professors D. Tabbia and T. Nuoranne. She is currently attending a Master course in choir conducting at the R. Schumann Musikhochschule in Düsseldorf.

Her music was premiered in Europe, England, USA and Japan in festivals and venues such asBonn Schumann Festival, Usedom Choral Festival, London Italian Culture Institute, NYC Mise-En Festival, MiTo SettembreMusica, Unione Musicale di Torino. As a free-lance composer, she has been steadily collaborating with musical institutions, chamber groups, and individual musicians, working on different projects at the same time. In 2017, Coro G commissioned her an opera for a-cappella choir, La principessa luminosa, which was performed in 2019 in Rivoli and Turin.

In Italy, she worked as artistic director and choir conductor of two chamber choirs: Coro del Collegio Einaudi and Coro Sine Nomine. She also worked as a piano and musical theory teacher in several private schools and cultural associations in Italy, France and Germany.

Since 2016, she has been living, studying and working in Germany. She is currently employed as a piano teacher at Stimmgewandt Gesangsstudio in Köln, where she also conducts the vocal ensemble. Since September 2019 she conducts the mixed choir of the Italian association Italia Altrove in Düsseldorf. Besides Italian, she speaks French, English and German.